Traditionally, what is considered as the great, big English breakfast dates back to the early 1300s, and it is now very popular, mostly where you find the British. It is amazing how the British like to take with them their favourite cuisines wherever they go!

Historically, the breakfast began with the gentries and as the years went by, it evolved with the Victorians. They refined it further and did some standardization on its ingredients to transform it into a true national dish, popular to date and widely enjoyed by the English and many visitors from all around the world. 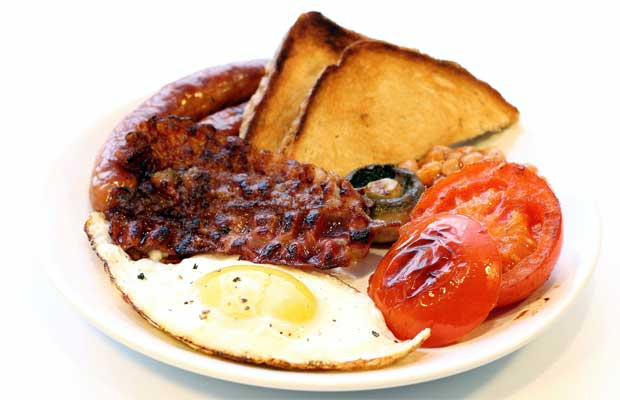 When was the English breakfast created?

During the 13th Century, the gentry were widely known for making the English breakfast a national dish. The gentry were like an institution that considered itself the guardians of the traditional English lifestyle in the countryside. They also believed that they were culturally the heir to the Anglo-Saxons.

Narratives about the English breakfast say this was the breakfast at the houses of the gentries.  The gentries were mainly wealthy landowners and were also referred to as the long descent of genteel families. They were considered to be of a distinct social group and they saw it proper to maintain, within themselves, traditional practices, some old values and the cuisine of the traditional lifestyle of the English country. 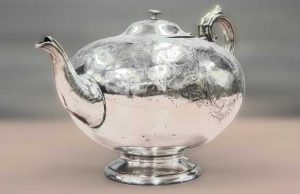 The great country houses are widely known to have provided the hub that the local community considered as its breakfast destination and the houses were owned by the gentry and centrally located within the huge estates in the country. A good breakfast was important for them before they could depart for hunting, long journeys, greeting new arrivals to the estate, during morning parties and when reading the day’s mail.

The breakfast was also a way through which they could show off and display their wealth. On their breakfast table, they would display vegetables, meat and all the produce of their land and estates. It was also  a way to show their mastery of cooking. They would prepare a full array of the typical Anglo-Saxon breakfast meal each morning for all guests and the residents. The breakfast served in this house was uniquely prepared as a British affair!

Have the contents of the English breakfast evolved with time?

Breakfast is normally accompanied by coffee or tea, with some buttered toast. Evolution on the breakfast has seen many people use baked beans. The ingredients vary depending on which part of country you live in.

The southerners argue that the black pudding was an ingredient that the English inherited from the Scottish. This is contrary to what is believed in the north of the country where the black pudding is widely used and essentially viewed as a traditional full breakfast.

The English breakfast has varied regionally over the years. For instance, the Scottish have their ulcer fries that include soda bread with a boost of the potato scone or tattie scone and a slice of haggis can accompany it. The Welsh have laver bread and Cornish pudding Hogs.

In the 1840s, the English breakfast included other ingredients such as halibut, figs, whiting, pheasant, pork pie, and kidneys on toast.

In a cookbook from 1861, the legendary traditional food enthusiast and journalist, Mrs. Isabella Beeton recorded the breakfast as follows:

The content was altered a bit during the Second World War. This was due to an egg and bacon shortage at that time. The meal’s luxury was not felt during this period. During the 1950s, a considerable population of Britain started preparing the English breakfast as it originally was again.

Calories in the Average English Breakfast

To do a complete analysis of the number of calories in the full English Breakfast, each of its main components should be handled separately.

The total number of calories contained in a small English breakfast above is approximately 653. Go for a more substantial 2 eggs, 2 bacon, 2 sausages, 2 toast, tomato, mushrooms & beans and the amount of calories hits a whopping 1,049, almost half of your recommended daily intake! 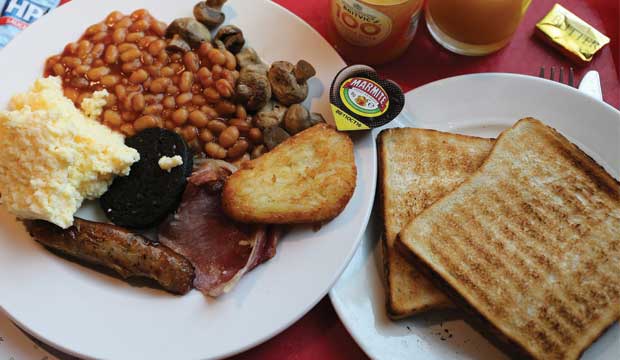 Men are advised to eat around 2,400 calories and women 2,000 a day to maintain a healthy weight, so an English breakfast might just have to be a weekend treat!

A poll was conducted to determine the percentage of the British population that ate an English breakfast consisting of smoked bacon, fried eggs, grilled tomatoes, baked beans, and baked beans. 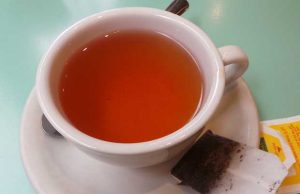 The study also showed that the nation’s favorite breakfast drink was tea, followed closely by orange then coffee in third place.

The same research also discovered that the Brits are very adventurous and they liked to try new things for their breakfast. It also found out that more than 34 percent of the nation had tried egg Benedict & lobster Benedict!

In case you weren’t already hungry enough, check out this rather edible Pinterest board:-)

Hammer Invention
Breakfast from around the world
Hammer History
The Origins of Tea
Tags:breakfastfoodbaconenglisheggs